People, myself included often enjoy seeing pictures of wildlife that are photographed while displaying some kind of human-like characteristic. 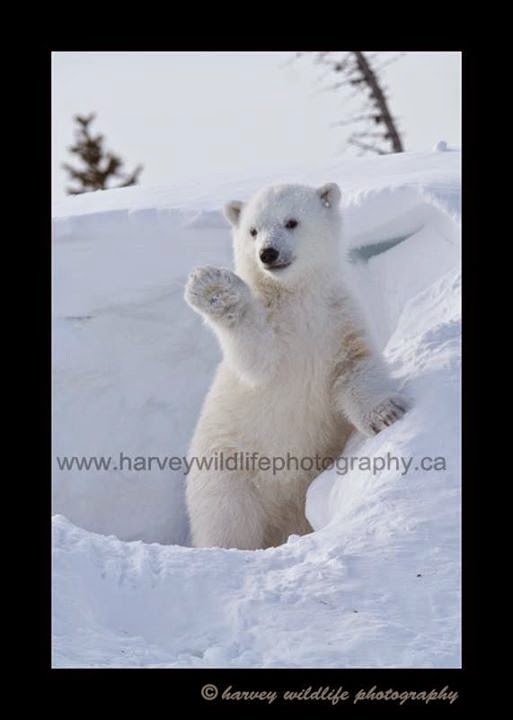 Whether it’s a picture of a polar bear waving or praying or some other human-like behaviour. Scientists call this “anthropomorphism”. While an animal behaviour may look similar to something that a human might do, the thought processes of that animal are not the same as that of a human. The talk of anthropomorphic behaviour is a big no-no in the scientific community.

From my perspective as a wildlife photographer, I am always looking for anthropomorphic behaviours so people who look at my images will have something to relate to and may say “ah, how cute, look, she’s praying.” I believe it helps to create a respect for animals or at the very least a connection. The more respect that people have for animals; hopefully the less people will want to harm them intentionally or indirectly. 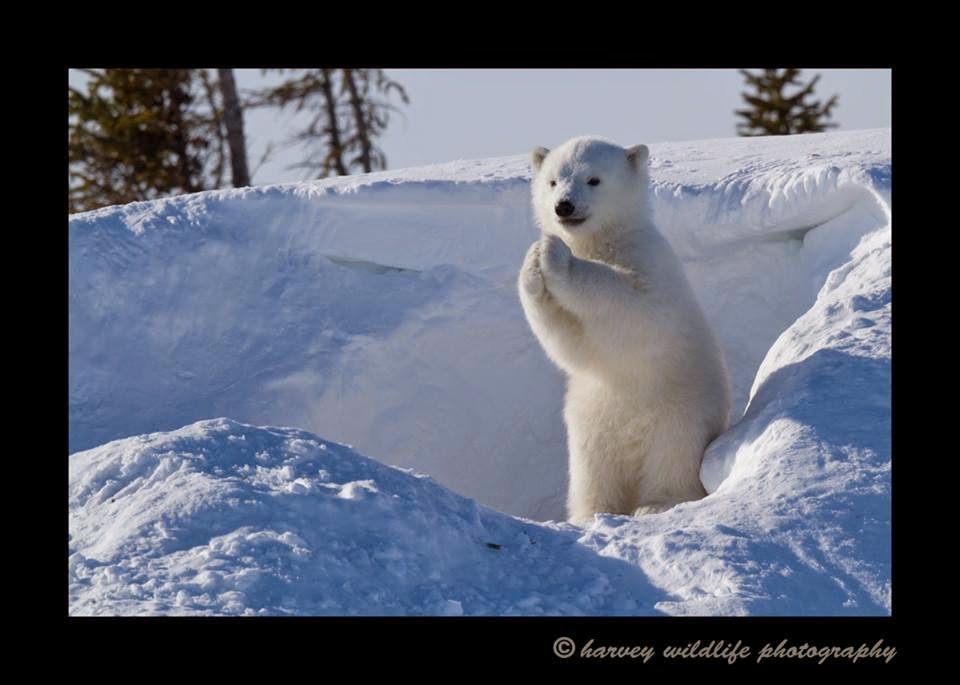 One of my favourite examples of anthropomorphism occurred while watching a brown bear family in Alaska. I watched this family for several hours a day over the span of five days.

A female brown bear had two cubs, a male and a female. The boy tormented his sister every chance he got. The little girl was pretty feisty and fought hard but was rarely the aggressor. In this image, the little girl finally had enough of her brother and decided to take refuge by cuddling up to her mother. It’s as if she knew that if her brother kept trying to pick a fight with her he would inevitably irritate mom. Hopefully mom would respond by giving him a bite or a good smack and a scolding. So what is a rambunctious boy to do? He sticks out his tongue at his sister behind his mother’s back. 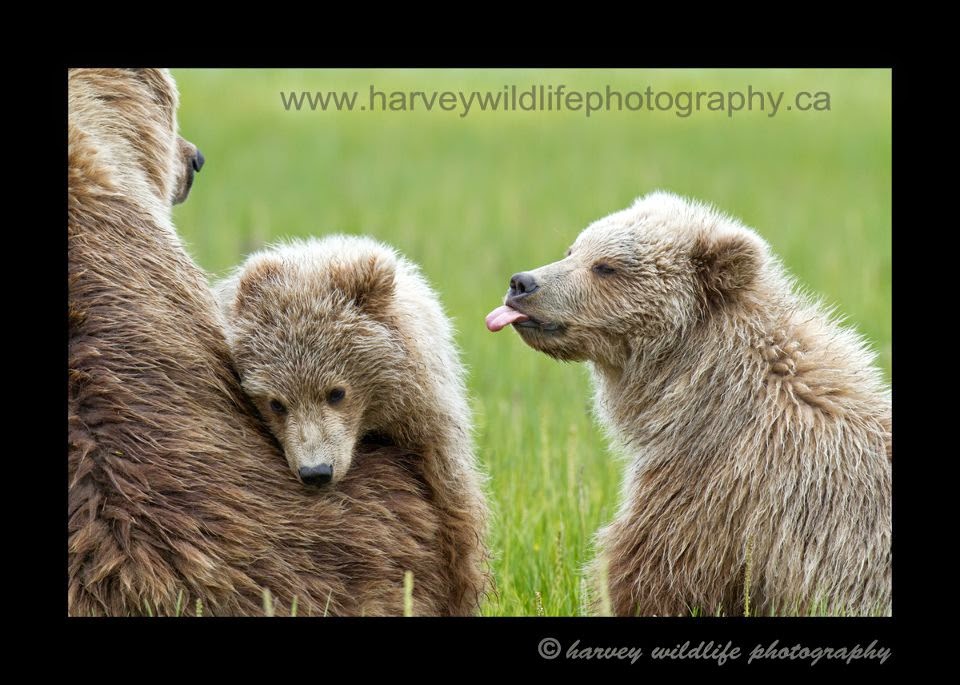 Of course I’m sure the cub didn’t have this thought process at all, but that’s how I saw the events unfold from a human perspective. Growing up second youngest in a family of five siblings, I have either been the one being picked on or was the aggressor sticking out my tongue more times than I care to admit. I can hear the male brown bear cub saying “na na na na boo boo” to his sister as he continued to harass her. Was the male cub really sticking out his tongue at his sister with these intentions? Was the female cub really plotting to get her brother in trouble? Probably not.
Although scientists don’t like anthropomorphism, it serves its purpose giving animals a much needed voice. It’s easy to point the finger at the big oil companies for the state of the environment. One day people may come to the conclusion that oil companies work to supply our demand. Getting upset with an oil company for drilling for oil is like an overweight person eating doughnuts every day then blaming the baker for his weight gain.
Hopefully at some point people will begin to realize that everyone can conserve a little more and waste a little less. Each person’s actions have an impact on nature. Together our choices dictate how clean our environment will be.

All this talk about anthropomorphism leads me to one last question… 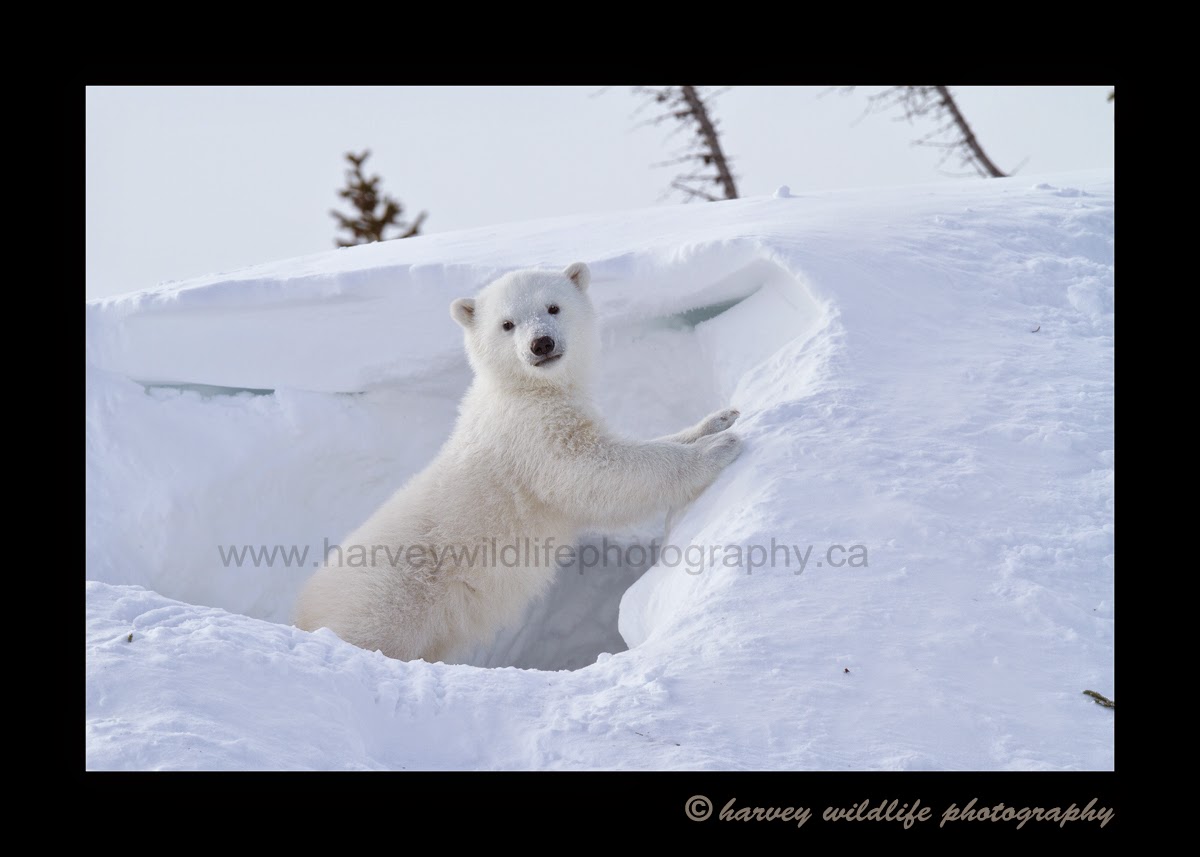 Does this fur make my butt look fat?